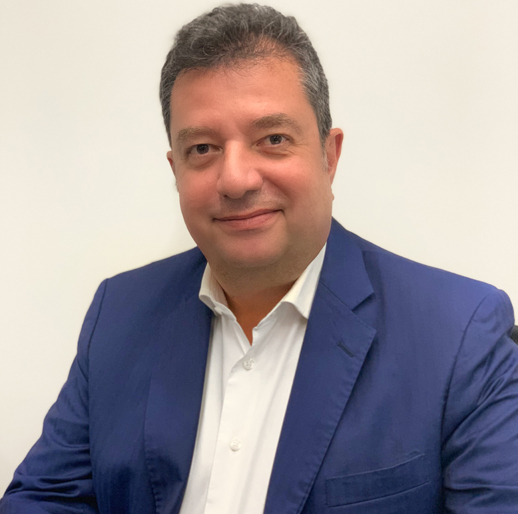 André Barake has 35 years of experience in the financial markets. He was Executive Director of Mizuho Securities and founding partner of Advis Bancorp. He was the Head of Investment Banking responsible for Brazil for Banks such as  Bank of America, Unibanco and Nomura Securities.

André Barake was one of the founding members of Instituto Brasileiro de Governança Corporativa – IBGC. He also held Board positions in several companies, including among others Valepar S.A., the controlling vehicle of Vale S.A.